According to the American Psychiatric Association, behavioral characteristics of Attention Deficit Hyperactivity Disorder occur before age five and is “a persistent pattern of inattention and/or hyperactivity-impulsivity that interferes with functioning or development, as characterized” by lack of attention that occurs in multiple environments; lasting longer than six months without traumatic episode; and consisting of both hyperactivity and impulsivity. (DSM V)

Is ADHD Affecting You?

Cheri Moore has been helping children and adults improve the brain’s ability to respond to intervention while minimizing negative behavioral responses.

Schedule Consult
|
“The brain will do what it needs to develop and to promote feelings of safety. Movement may be exactly what your child needs to stimulate the brain due to a deficit like a hidden hearing loss; chronic poor ear health, or visual processing difficulties.”

Under-activity occurs in the hearing system when there are ear infections, enlarged adenoids, or lack of strong sound stimulation along auditory neural pathways.

Ciccia et al., (2009), found some evidence that a deficit (under-activity due to hearing loss) in the auditory processing system may negatively impact “neural organization and plasticity of multiple brain systems responsible for efficient auditory and auditory-language processing.”

Attention Deficit with Hyperactivity can coexist with a diagnosis of Central Auditory Processing Deficits (CAPD), a hidden hearing loss. Only an audiologist specializing in CAPD evaluates individuals for CAPD; audiometric equipment must be used during testing.

Evidence of Visual Processing Difficulties Found in Those Diagnosed with ADHD

Convergence Insufficiency is difficulty sustaining the ability to use both eyes together needed for single vision while reading and writing, often despite normal 20/20 vision. The picture below is an example of what happens when each eye works separately, independent form each other.

According to the American Optometric Association, relying on vision screenings that only test for how well one sees, 20/20 vision, fails to provide accurate information concerning visual difficulties 63% to 73% of the time.

“The American Optometric Association (AOA) recommends that all children have a comprehensive eye exam (eye alignment, eyesight, eye health) by an eye doctor (optometrist) as opposed to a vision screening, before beginning first grade.“

Cheri Moore's desire to improve clients' emotional response during auditory integration training resulted in the discovery of a high rate of co-existing visual processing difficulties with sound intolerance, with or without a hearing loss.  After some clients experienced increased visual processing difficulties during AIT, like chronic double vision, Cheri Moore collaborated with optometrists specializing in vision therapy to track client's progress.  Auditory-visual protocols have resulted in improved responses to auditory integration training and vision therapy.

Year after year, I saw my son gradually fall behind in reading comprehension. He never liked to read even though he passed his phonetics reading program and successfully decoded words, read sentences, and then whole paragraphs. After each annual achievement test, I...

Impact of a Weak Vestibular System: The Inner Ear

After Cheri Moore’s success with helping my older son, I decided to seek her advice regarding my younger son’s unclear speech and lack of attentiveness. We thought his speech would improve over time, but by age five I realized he needed speech therapy. My younger son...

My daughter was diagnosed with autism and central auditory processing disorder (CAPD). We schooled her at home, and even with my background in teaching, it was very difficult. I would have to fight with her to make her begin her school work. While teaching her, she...

A Future for My Daughter: Diminishing L.D. / Sound Sensitivities

Ashylyn did not talk much when she was little and was shy about interacting with people. I sent her to a private Christian school for kindergarten hoping she would come out of her shell. Unfortunately, there were more problems than just shyness. I remember feeling...

CAPD Diagnosis at 21 years; Success with Hearing Aids and AIT

Finding out that my 21-year-old son had a hidden hearing loss (CAPD) was a relief. He is very intelligent. Not getting the right help was causing feelings of depression and hopelessness. Finally, an answer to the questions I have had for so long! He never really fit...

I was at my wit’s end when I met Cheri Moore. My oldest granddaughter, whom I had guardianship, had been tested for every possible psychological learning disability, including autism. She was prescribed medication, which did not seem to help. Still, no diagnosis. I...

A Mother’s Journey Into the World of Dyslexia

Diagnosing Dyslexia During the spring of 2007, I attended Dianne Craft’s conference where I learned that dyslexia affected the auditory processing center and the visual processing center. Perhaps I had found help for my daughter’s reading and spelling struggles. She... 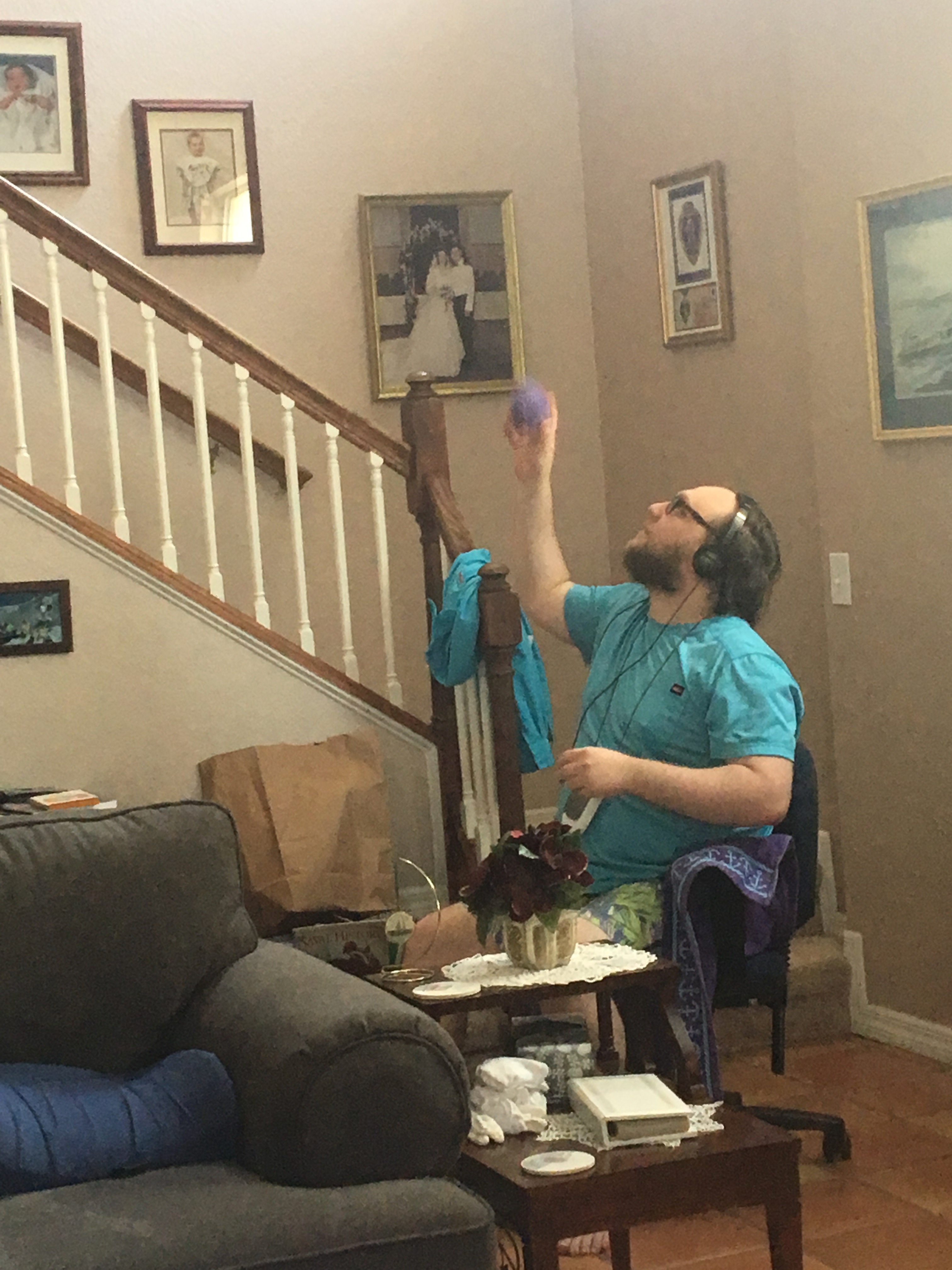 Are you ready to complete the Moore Auditory-Visual Questionnaire?

Discover what questions to ask and what to observe during visual activities.
Complete questionnaire to receive your Auditory-Visual Report.